Jwell Machinery Co.,ltd is the largest plastic extrusion machinery producer in China. Right now Jwell has 7 production basements all over the world and has over 3000 workers. Since 2008, Jwell Machinery build up her own Jwell College Class to establish Jwell Talents System. 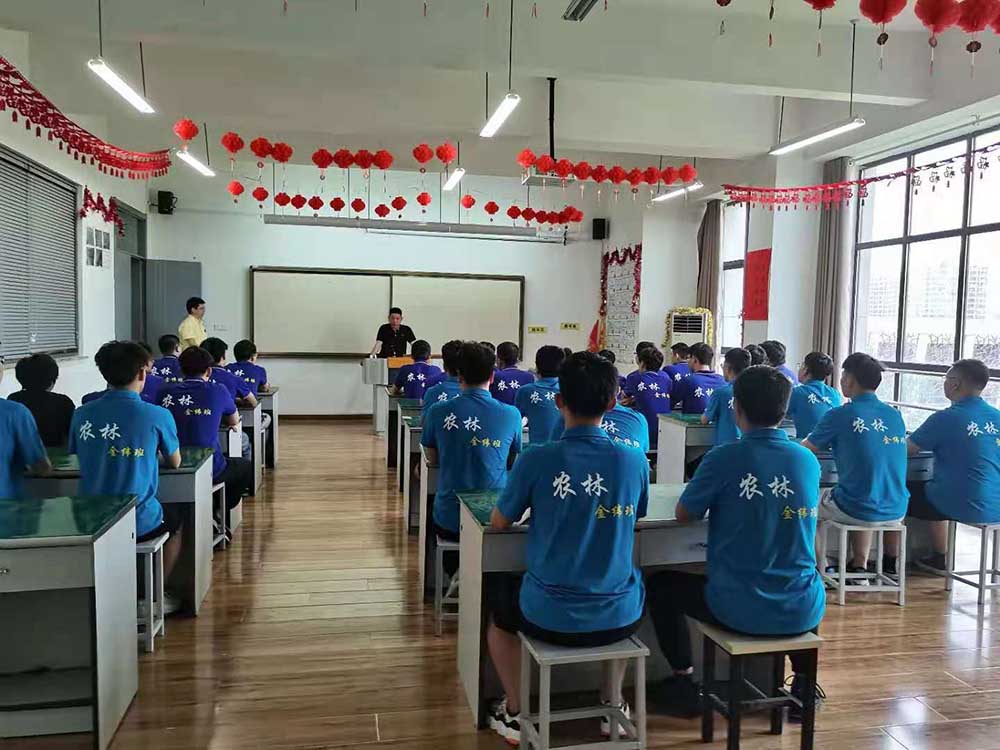 There are mainly two different classes, one is Electrical Class, the other is Mechanical Class. The following pictures are the Electrical class students training in Class. 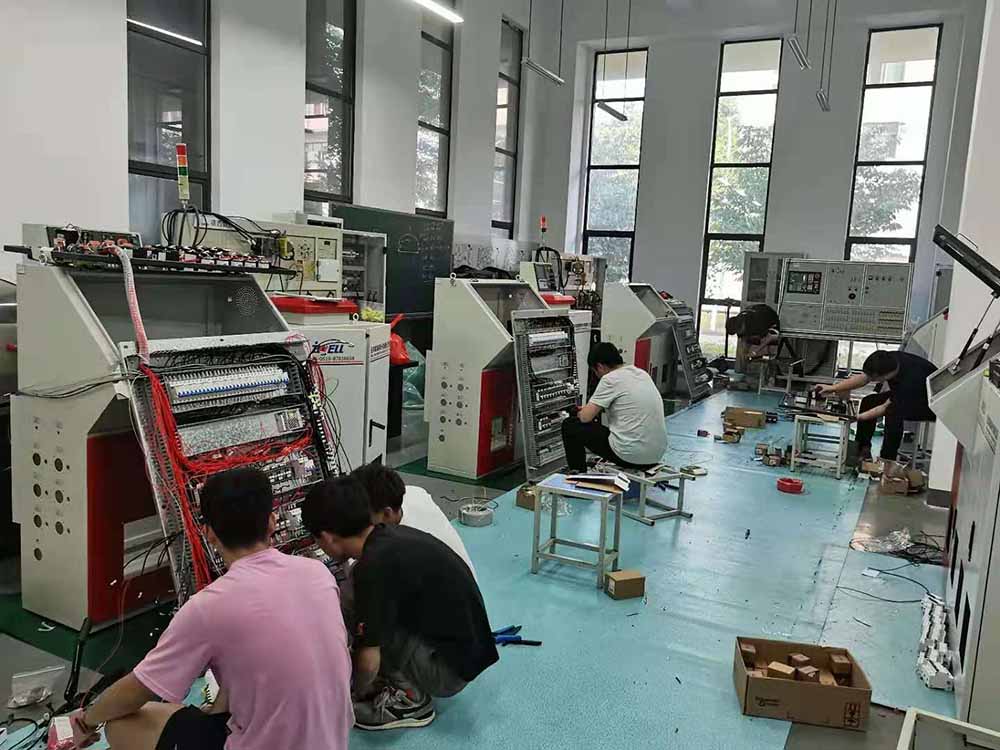 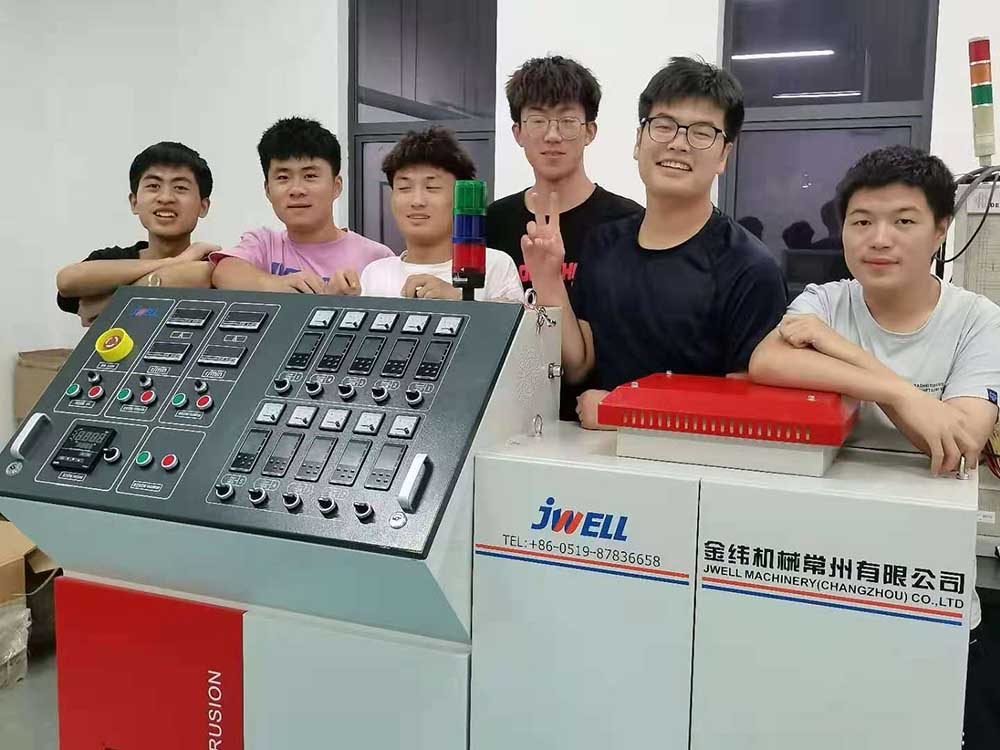 Jwell College is part of Jwell's Culture. Welcome to Join us. 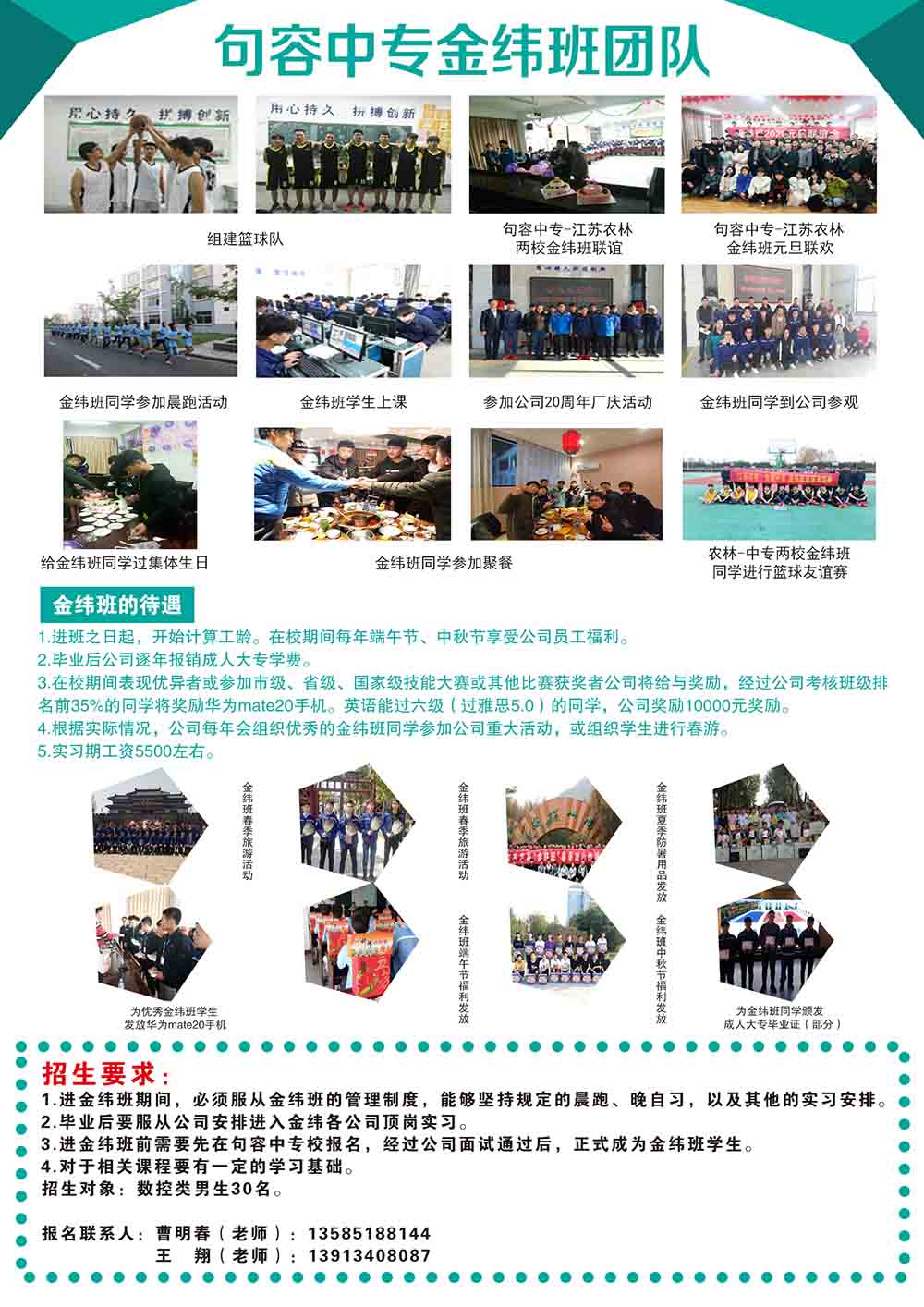 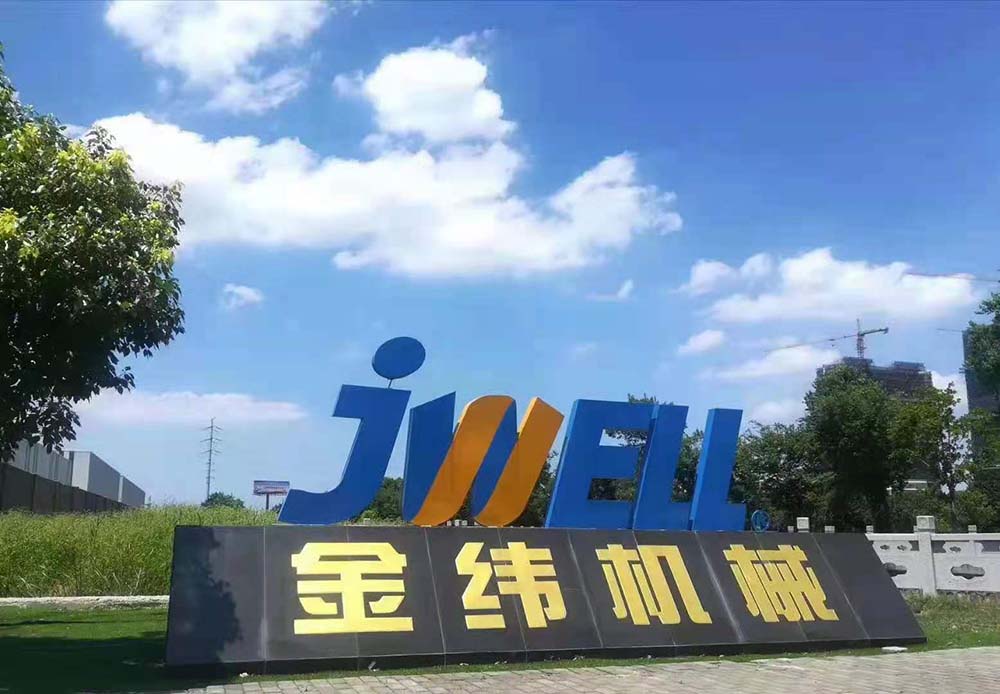