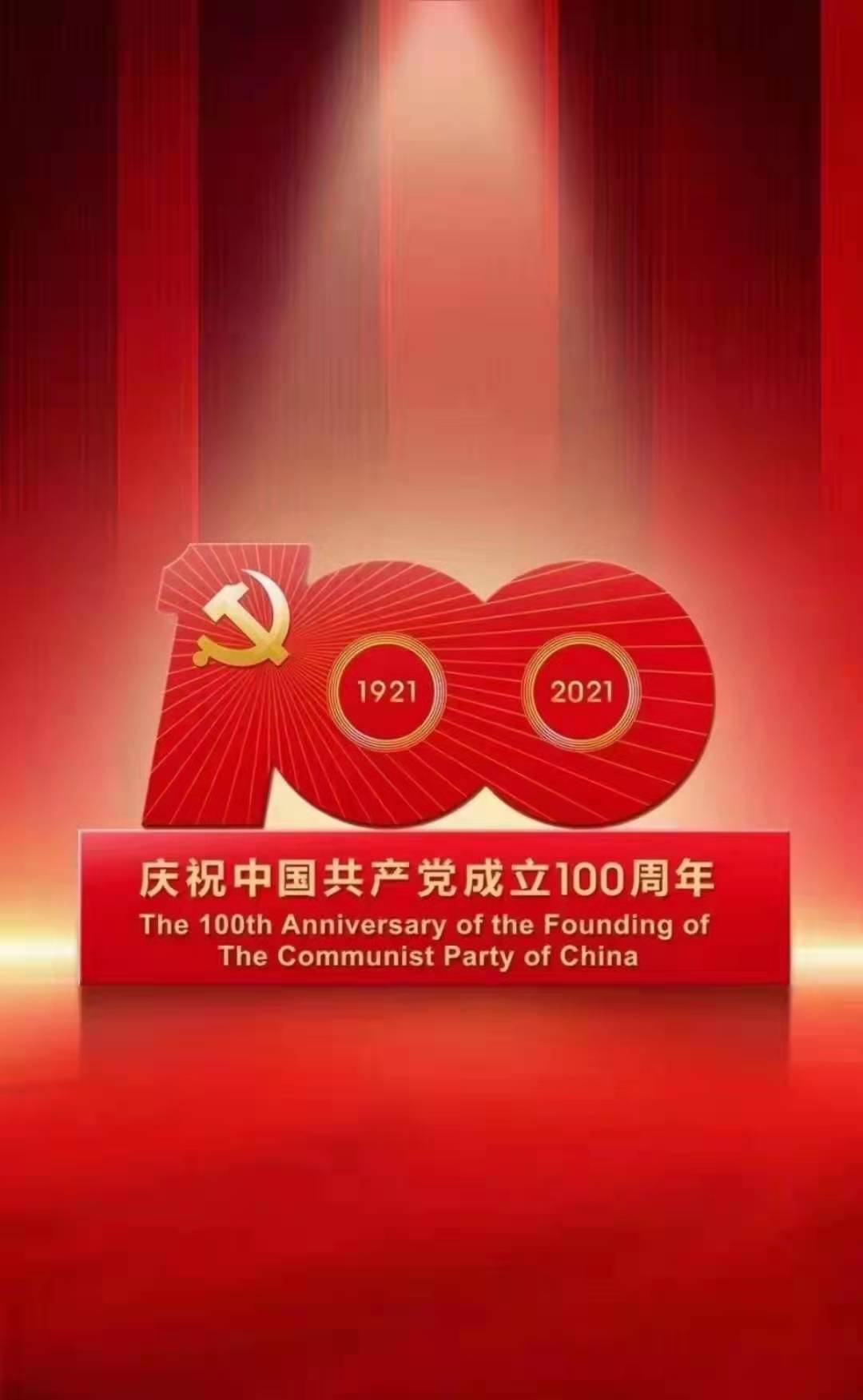 How much do you know about China Communist Part( CCP)? The following description is based on WIKIPEDIA:
The Communist Party of China was founded in 1921 by Chen Duxiu and Li Dazhao, with the help of the Far Eastern Bureau of the Russian Social Democratic Labour Party (Bolsheviks), who seized power in Russia after the 1917 October Revolution, and the Far Eastern Secretariat of the Communist International. From 1927 to 1950, the CCP fought a civil war against the Kuomintang's Nationalist government but it temporarily ceased its hostilities in order to form a short-lived alliance with the Kuomintang in order to fight the war against Japan, and in 1949, it emerged victorious when the CCP's Chairman Mao Zedong proclaimed the establishment of the People's Republic of China and the Republic of China retreated to Taiwan. Since then, the CCP has been the sole ruling party in the country, renamed the People's Republic of China in 1949. 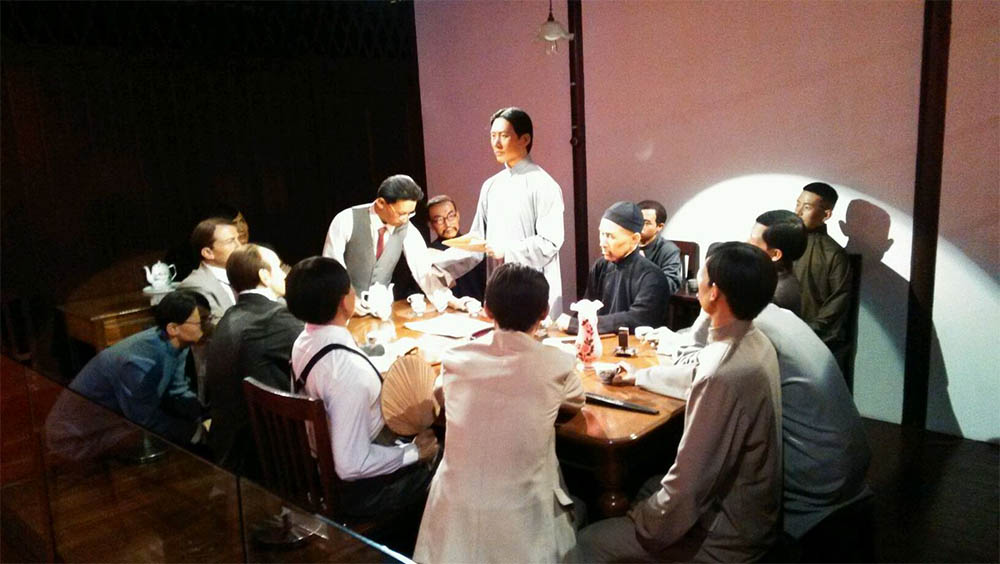 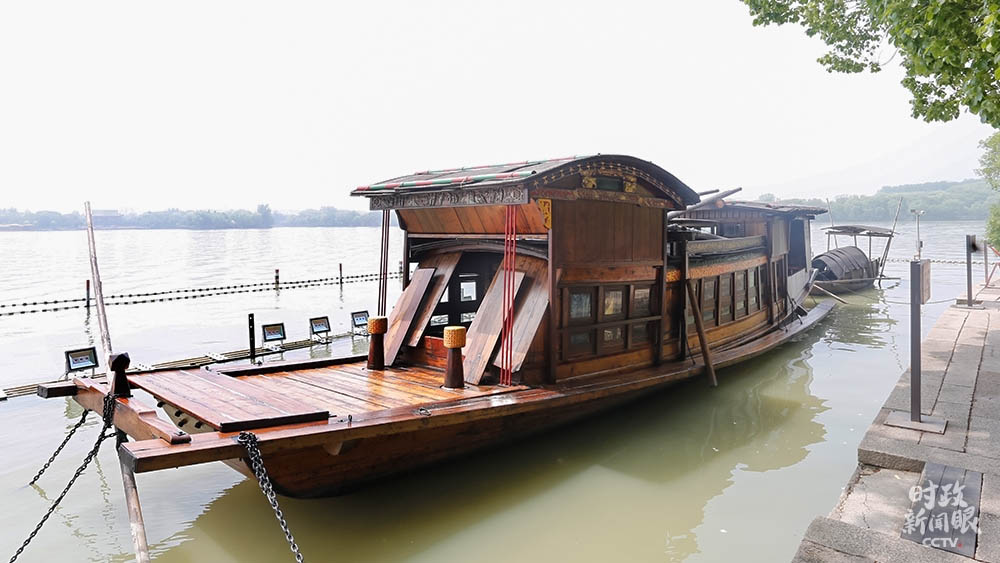 Chinese President Xi Jinping addressed a carefully vetted crowd at Tiananmen Square. Chinese President Xi Jinping has said China does not oppress other countries, at a speech marking the 100th anniversary of the founding of the ruling Communist Party. In comments seen as a reference to the US, Mr Xi also warned against anyone "oppressing China", saying they would "have their heads bashed... against a great wall of steel". 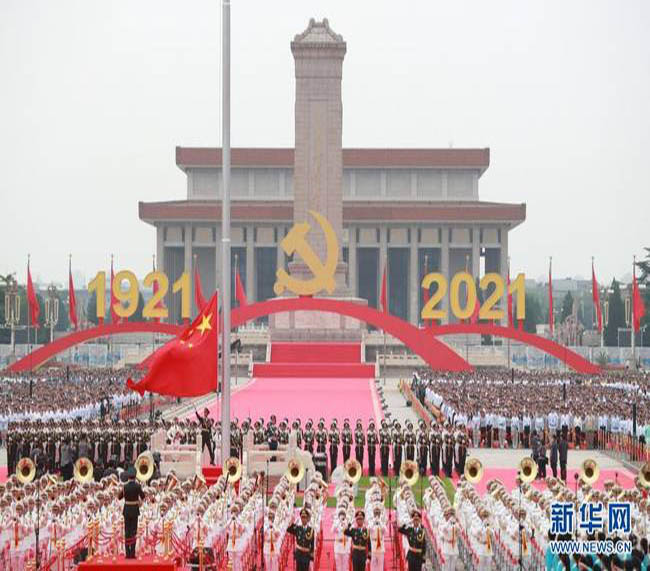 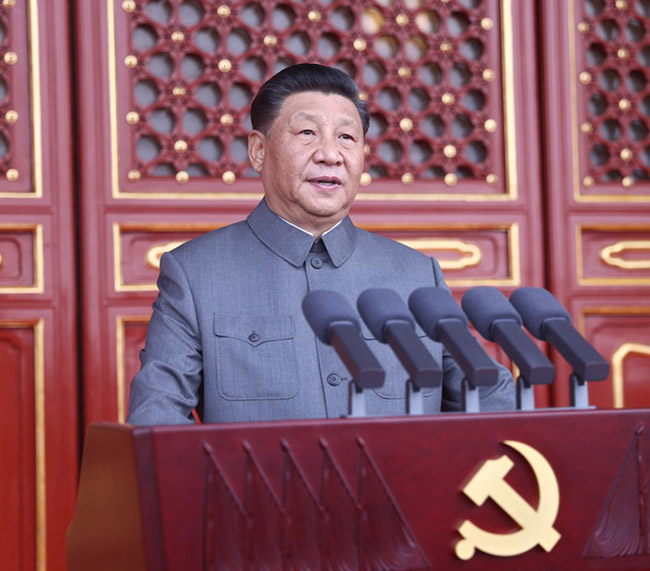 On this Special day, Jwell Machinery (Haining) Co.,ltd workers are celebrating this great anniversary on their own way by saying a famous song--Without the Communist Party There Would be No New China. 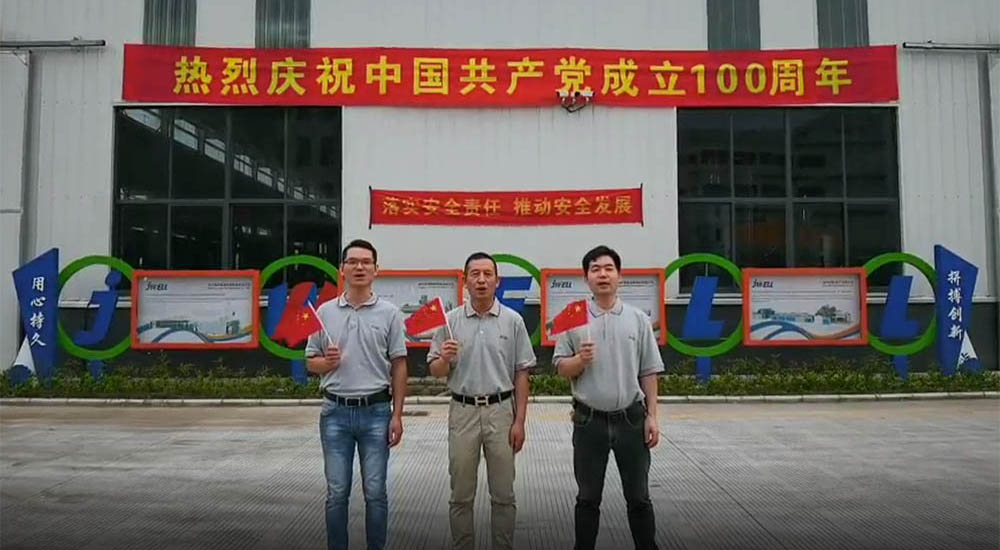 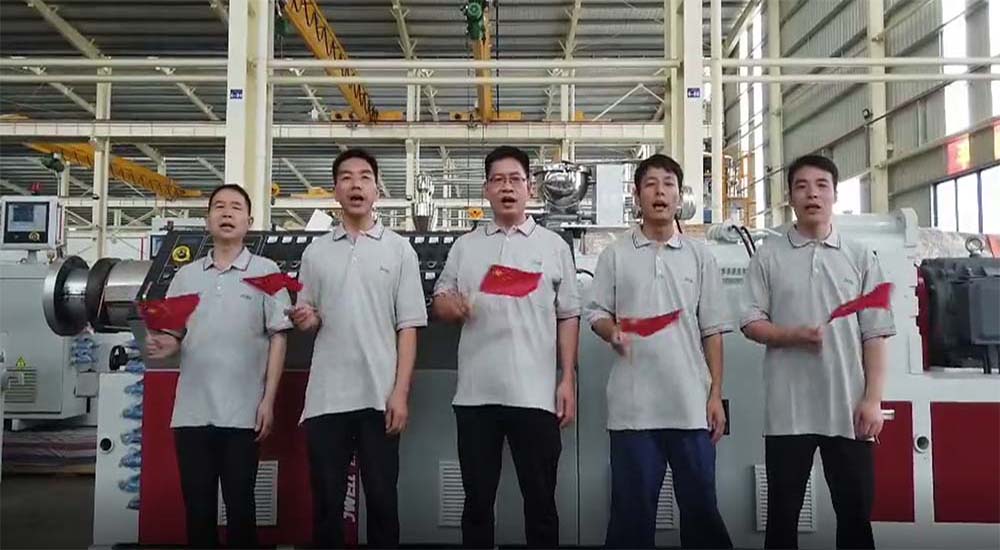 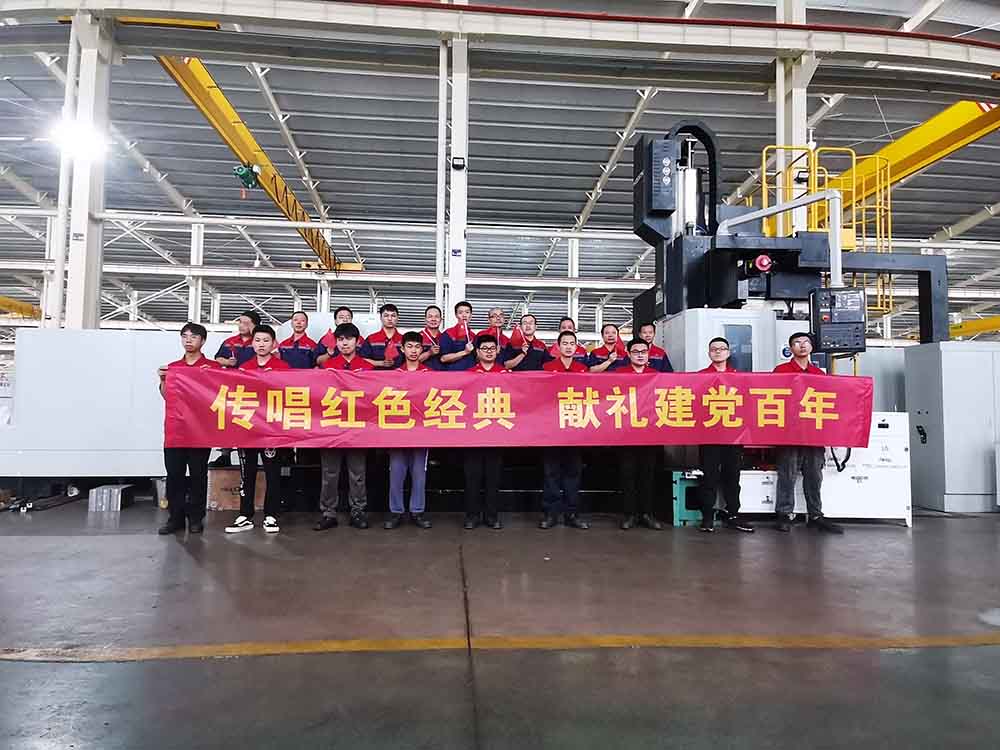 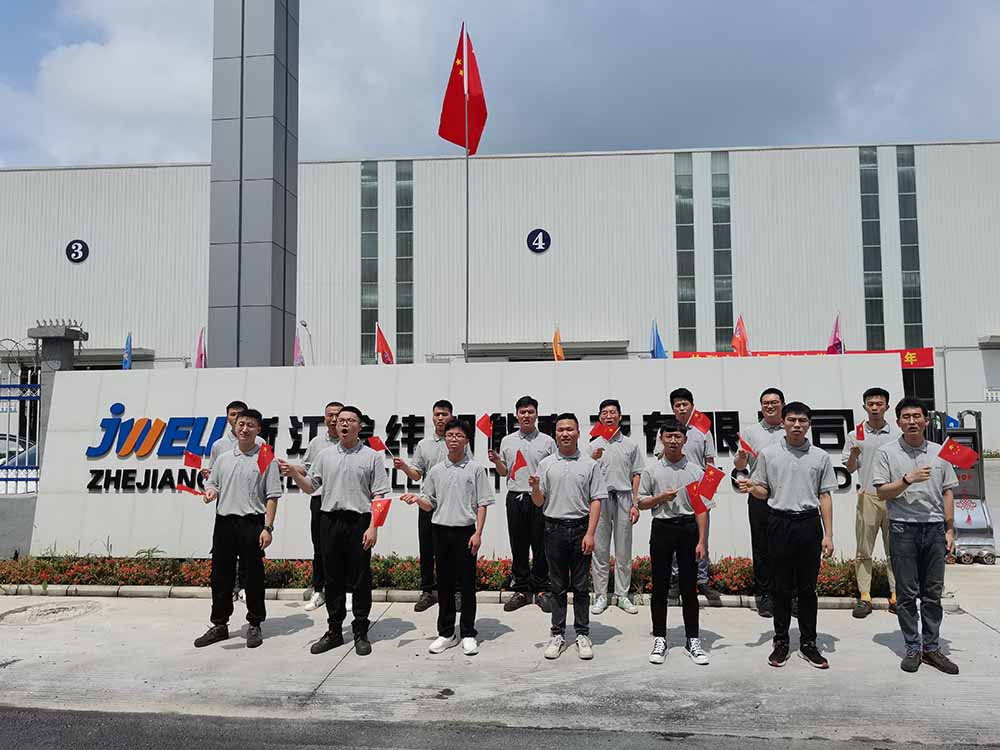 Next : PP Hollow Section Board/Sheet--One of the Environmental Construction Material